What is this famous convolution reverb everyone is talking about and how does it work? Let’s take a look.

Ok, it’s already a bit clearer, but there are still some points to clarify. In particular, how it works.

What is an impulse response?

The impulse response is recorded by playing a sound impulse (usually a “click”, “beep” or white noise) into the space or instrument, and recording the resulting response. This response is then used to filter the input audio signals to simulate the corresponding acoustic environment.

It is often used to measure the performance of a speaker system or amplifier by comparing the impulse response to the ideal response. It can also be used to identify phase problems in an audio system.

How does the Convolution work?

Convolution is a mathematical process that combines two functions to produce a new function.

This summation is performed for each offset point between the two functions, thus reproducing the characteristics of the space or instrument in the output signal.

Using a convolution algorithm, the convolution reverb plugin takes the input audio signal and multiplies it by the recorded impulse response. This simulates the reflections and diffractions of sounds that would occur in the real environment, adding depth and realism to the sound.

What is the best convolution reverb plugin?

Here are some of the most common plugins:

There are many convolution reverb software and plug-ins available on the market, each offering different features and impulse response selections. Some can be used to reproduce the acoustics of concert halls, recording studios, bedrooms, rehearsal rooms, churches and many other spaces.

By using a convolution reverb, recording engineers and musicians can add depth and dimension to a recording, reproducing the acoustics of a venue or instrument.

Note that there are also convolution reverb pedals, such as Logidy‘s EPSi . 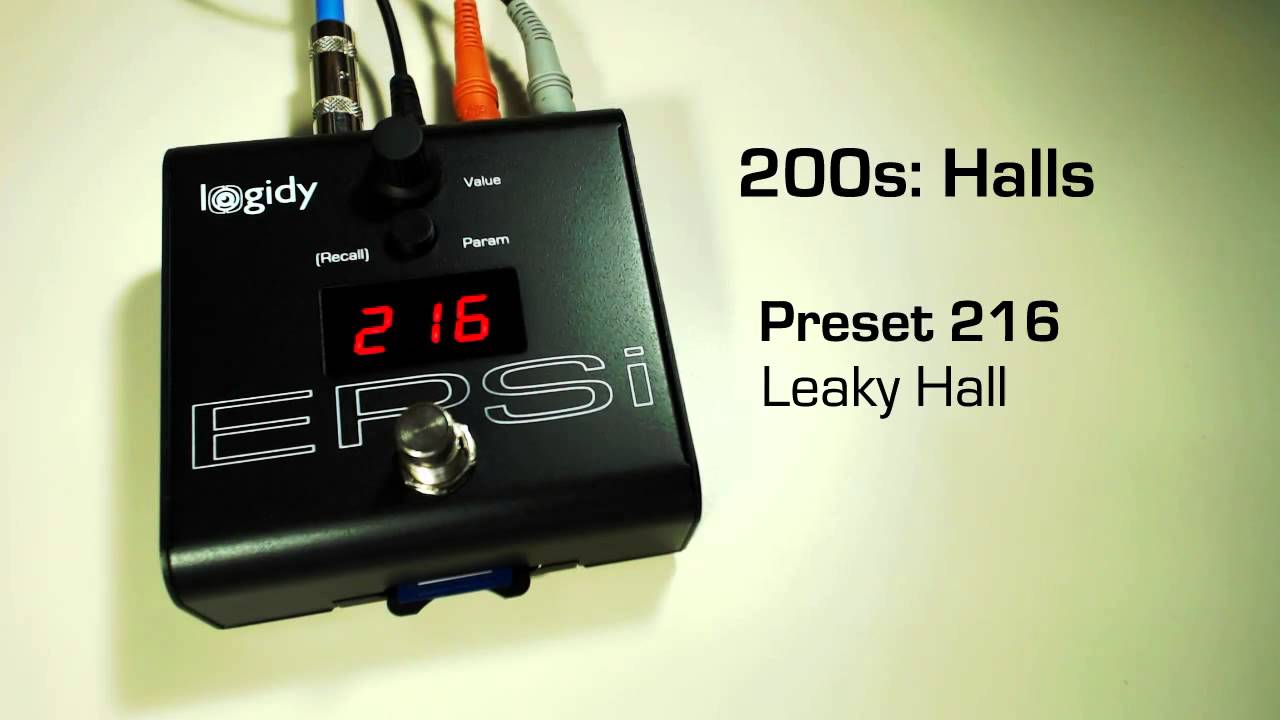 What else is the Convolution used for?

Convolution can be used to simulate guitar amplifier effects using samples of the impulse response (IR) of real amplifiers and cabinets.

To simulate a guitar amp, the impulse response of the amp is first recorded using a microphone placed in close proximity to the amp and an impulse signal specifically designed to capture the amp’s response (often white noise).

Then, when you play your guitar through the amp simulator, the guitar sound is convolved with the recorded amp impulse response sample, allowing the sound characteristics of the recorded amp to be reproduced. This can include distortion, body resonance nuances, background noise, etc.

The quality has become so good that some professional guitarists use it on stage. It has the advantage of being cheaper and much lighter to carry.

There are a lot of software and peripherals that allow to simulate guitar amplifiers using convolution, like plugins with Guitar Rig or AmpliTube for example.

But these reverbs are not static, meaning that the parameters can be adjusted on demand, making them versatile. For example, the duration of the reverb, the density of the reverb, the frequency distribution and the distance to the sound source.

To sum up, convolution reverb is a powerful tool for reproducing the acoustics of a place or an instrument, and you can even experiment with your own audio files (not necessarily pulse responses) to create new effects and let your imagination run wild.

👁️👁️
link to What is the easiest guitar audio interface to use?

If you play primarily electric guitar and you want an audio interface to simply connect your guitar to your computer without asking too many questions and with additional options that could be useful...