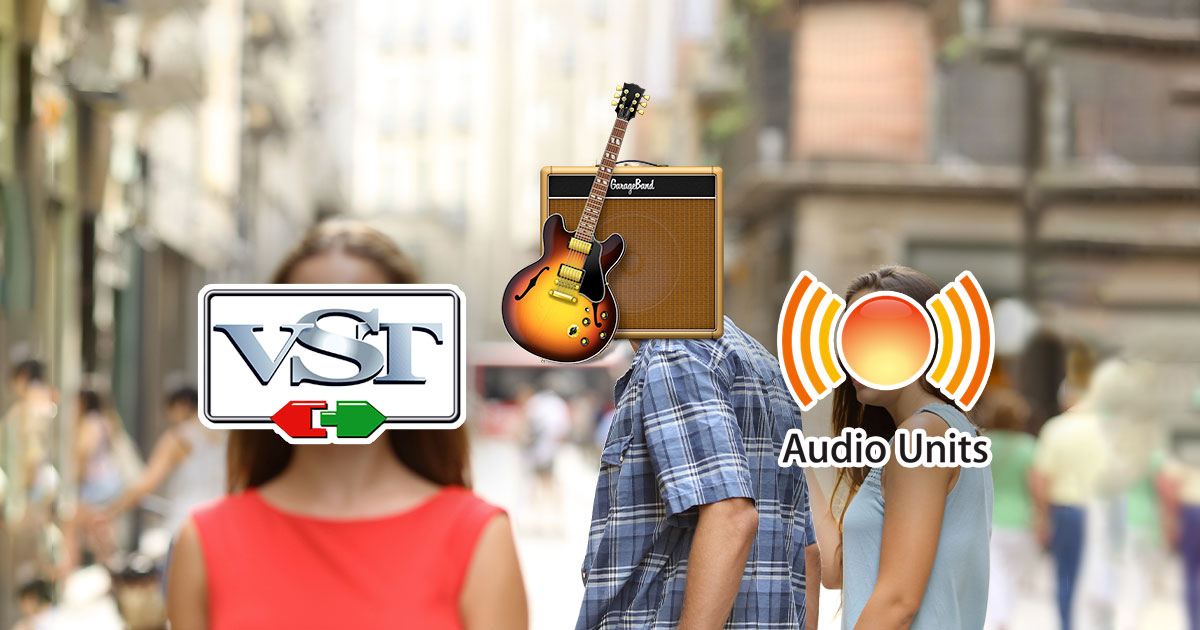 Is there a way to use VST plugins in GarageBand or any other non VST compatible sequencer? Yes, that’s what we’ll see.

GarageBand is not natively compatible with VST plugins, but it is possible to use a plugin that will serve as a gateway to open VST plugins in any normally incompatible sequencer. For sequencers with the ReWire function, it is also possible to open VSTs in a sequencer in parallel.

But what is this Host plugin for VST? What is ReWire and does my sequencer have it? Let’s have a look.

PatchWork is a Host software for VST and Audio Unit plugins that can be opened as a plugin in a sequencer. This means that you can use PatchWork to use VST in sequencers that do not natively support it (GarageBand, ProTools, etc)

Insert the PatchWork plugin into a track in your sequencer and open it. Click on the first “+” button in the “Parallel Chains” section, then load your plugin by clicking on “Load VST” (VST2) or “Load VST3”.

You will be able to use effects or instruments plugins and all automation parameters are usable as well as your MIDI devices.

You can create instrument and effect chains that you can save and reload if necessary. PatchWork also integrates about 30 effects, with Reverb, Delay, compressor, etc. 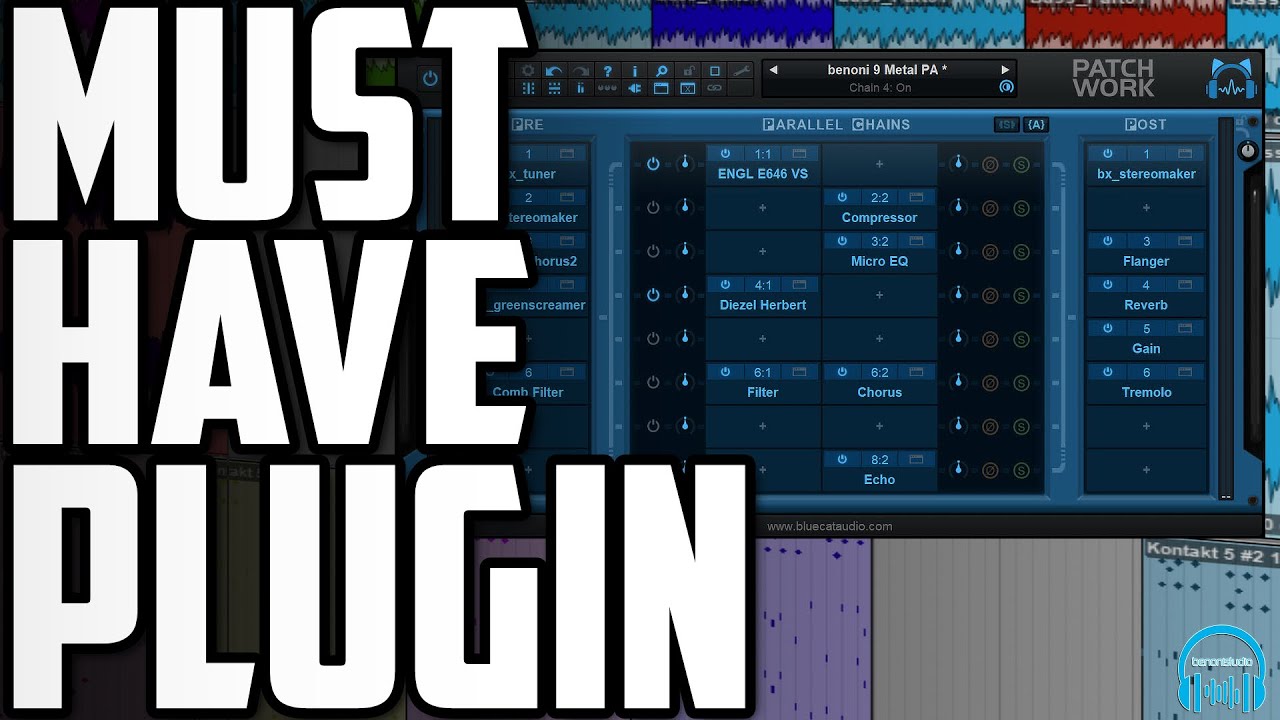 Other solutions existed in the past, but have not been updated for years and are no longer viable or compatible. Like the plugin conversion software“VST TO AU ADAPTER V2” from fxpansion. If you have a computer with a dated system and sequencer, you may be able to take advantage of this.

There is currently, to our knowledge, no alternative software to open VST in a non-compatible sequencer.

If you don’t want to spend your money on a paid solution, you can always use another trick. It is indeed possible to control one sequencer from another by using the ReWire function of your sequencer. However, this solution is not the easiest and most intuitive to set up and use.

According to Wikipedia, ReWire is a communication protocol allowing to synchronize the communication of MIDI and Audio events of a musical project between two compatible sequencers. The Host sequencer will have to be opened first and will control the second one after having linked the two by ReWire.

Here is a list of some of the most used sequencers that are ReWire compatible (note that some features will not be available on some sequencers or will only work in one direction):

Here is an example of how to control Ableton Live from Logic Pro X on a Mac: 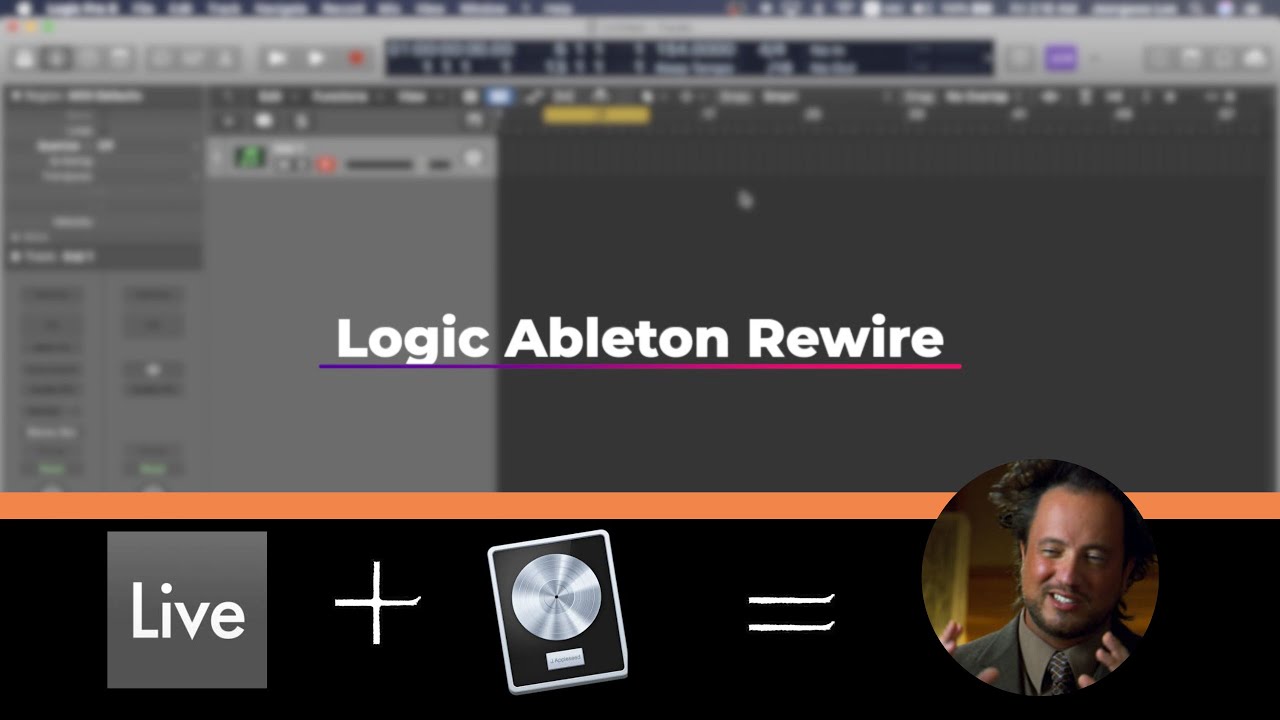 👁️👁️
link to What is a Convolution reverb ?