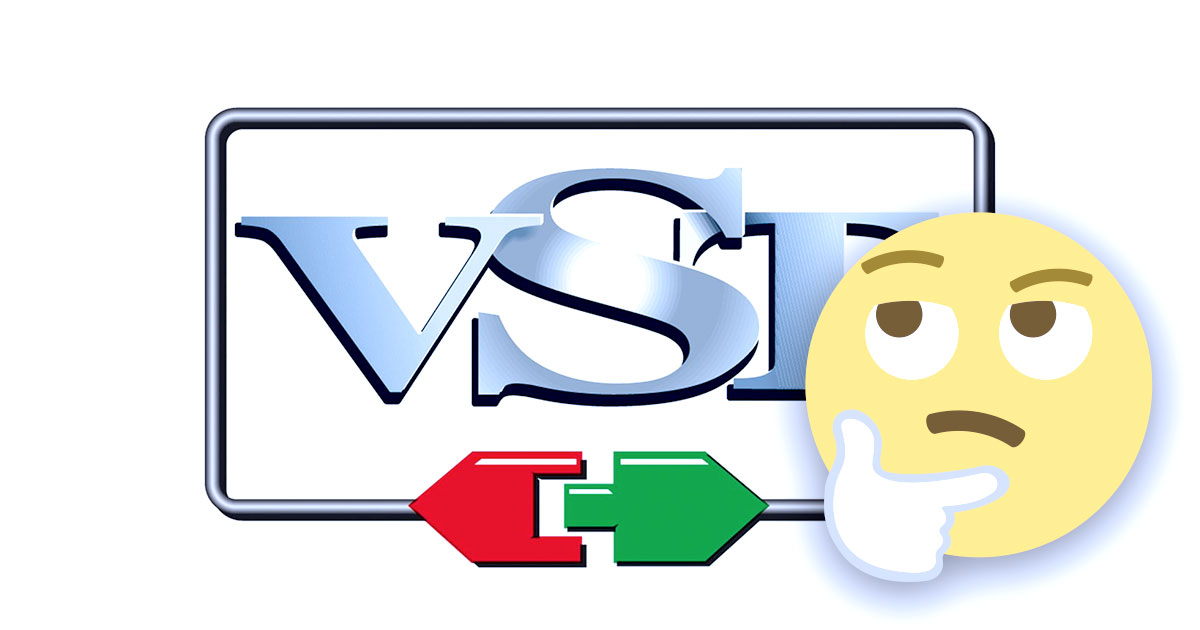 You just bought a virtual instrument or a VST guitar simulator, but you’re tired of having to launch your DAW (sequencer) each time to play? There is a solution for everything! It’s not very complicated.

As a general rule, to use a VST plugin without a sequencer, you will have to use the ‘Standalone’ software of the editor. If there is none, you will have to use a third party software to create an executable for the plugin or to be able to create VST effect chains. These softwares are lighter in processor resources than a sequencer, faster to launch and are mostly free.

What software can I use to play with my virtual instruments easily? The options are numerous and mostly free. With one of these software, you will have access to your instruments or effects in a few clicks

Use the ‘Standalone’ software of the plugin

Most of the big plugins editors offer the possibility to use their plugins in software version, which avoids the inconvenience of having to open a sequencer, often much heavier and slower than a small software running the plugin.

If your plugin is quite popular (e.g. Guitar Rig, Kontakt, etc), chances are you also have a software version installed without you having paid attention (or it is well hidden)

To find it, if you are on Windows, look in your ‘Start’ menu or simply press the Windows key on your keyboard to bring up the start menu and type in the name of your plugin

On Mac, open Spotlight (with Cmd+ Space) and search for the name of the plugin or editor.

If no software appears, it probably doesn’t exist. But don’t worry, you can create one for yourself! See what happens next.

Create a program for a plugin

If you want to easily use a single plugin, but do not have the software version. The easiest way is to use a software that will open only your plugin without all the tools and functions of a sequencer. Quite useful if you frequently use a virtual instrument without any additional effects or if you use a guitar amp simulation plugin for example.

NanoHost is a small freeware that allows you to use a VST instrument (or an effect) live, without using a sequencer. No need to install it, just launch the software and select the VST plugin you want to use. It is possible to change the velocity response curve manually, which will delight pianists, as some virtual instruments do not have this function.

NanoHost is only available for Windows, but is compatible with Linux using Winea free and lightweight Windows virtualization software.

Just like NanoHost, SAVIHost is free, and allows you to create a small program by copying it into the folder of the plugin you have chosen and renaming it to the name of the plugin. It has a virtual MIDI keyboard that allows you to test the sounds of your virtual instruments with your computer keyboard. SAVIHost is exclusively available for Windows.

Use a host for VST

Some VST host programs have the ability to use multiple plugins and chain them in a specific order. They usually have additional functions without making them sequencers or feature-laden software, their primary use being to facilitate the use of plugins.

VSTHost is the ‘big brother’ of SAVIHost (mentioned above). This free software allows you to create VST effect chains by manually linking them with virtual cables. You can create complex effect chains and save them for later use without having to open a sequencer. It is only available for Windows.

Downloadable for Windows only, the software is translated into English, French, German, Italian, Spanish, Portuguese and other languages. It includes a virtual MIDI keyboard that allows you to play your VST instruments directly on your computer keyboard. The interface displays a lot of useful information and has many parameters.

The Solo version is $69 – €68, a ‘Lite’ demo version can be downloaded from their website:

If you are on Mac (or Linux), you will not be outdone. Carla is a free VST host that allows you to make complex instrument chains and VST effects. There are many possibilities, even if the interface is not very intuitive.

It is also compatible with Windows and Linux.

Another software to open your plugins without a sequencer is Pedalboard 2. Its interface is relatively simplistic, but it is still easy to learn. You can connect different plugins virtually with cables, which makes it easy to follow the signal path. It is compatible with Windows, Mac and Linux.

The editor “Blue Cat Audio” offers Patchwork, a VST host that has the particularity to create rows of effects to be activated in parallel. Each row has a volume, useful to adjust the volume differences without having to add an additional effect. Several rows can be activated simultaneously

Probably the most useful HOST VST for guitarists.

link to How do I clean up noise from an audio recording?

You just finished recording a perfect vocal line, but unfortunately, there are some noises that ruin your recording 😟. A neighbor running the lawnmower, a barking dog or a ringing phone and your...

👁️👁️
link to How to use VST plugins in GarageBand?

Is there a way to use VST plugins in GarageBand or any other non VST compatible sequencer? Yes, that's what we'll see. GarageBand is not natively compatible with VST plugins, but it is possible...